There are lots of articles out there touting the benefits of ‘backdoor’ Roth conversions.  Many of these articles will even ‘show’ you how to do them.  As straightforward as they might appear in a Forbes article, there are many things that might trip you up if you’ve never done a backdoor Roth conversion before.

This article will explain:

The difference between a traditional IRA and Roth IRA

Before we go in depth, it’s worth understanding what a backdoor Roth conversion is.  To understand this, we’ll take a step back to discuss the difference between three types of IRAs:

Traditional IRA = pre-tax money goes in, pay taxes on the way out

Roth IRA = after-tax money goes in, don’t pay taxes on the way out

However, there are some other differences worth noting.  Although most of those differences are outside the scope of this article, the IRS has a nice side-by-side chart comparing Roth and traditional IRAs. 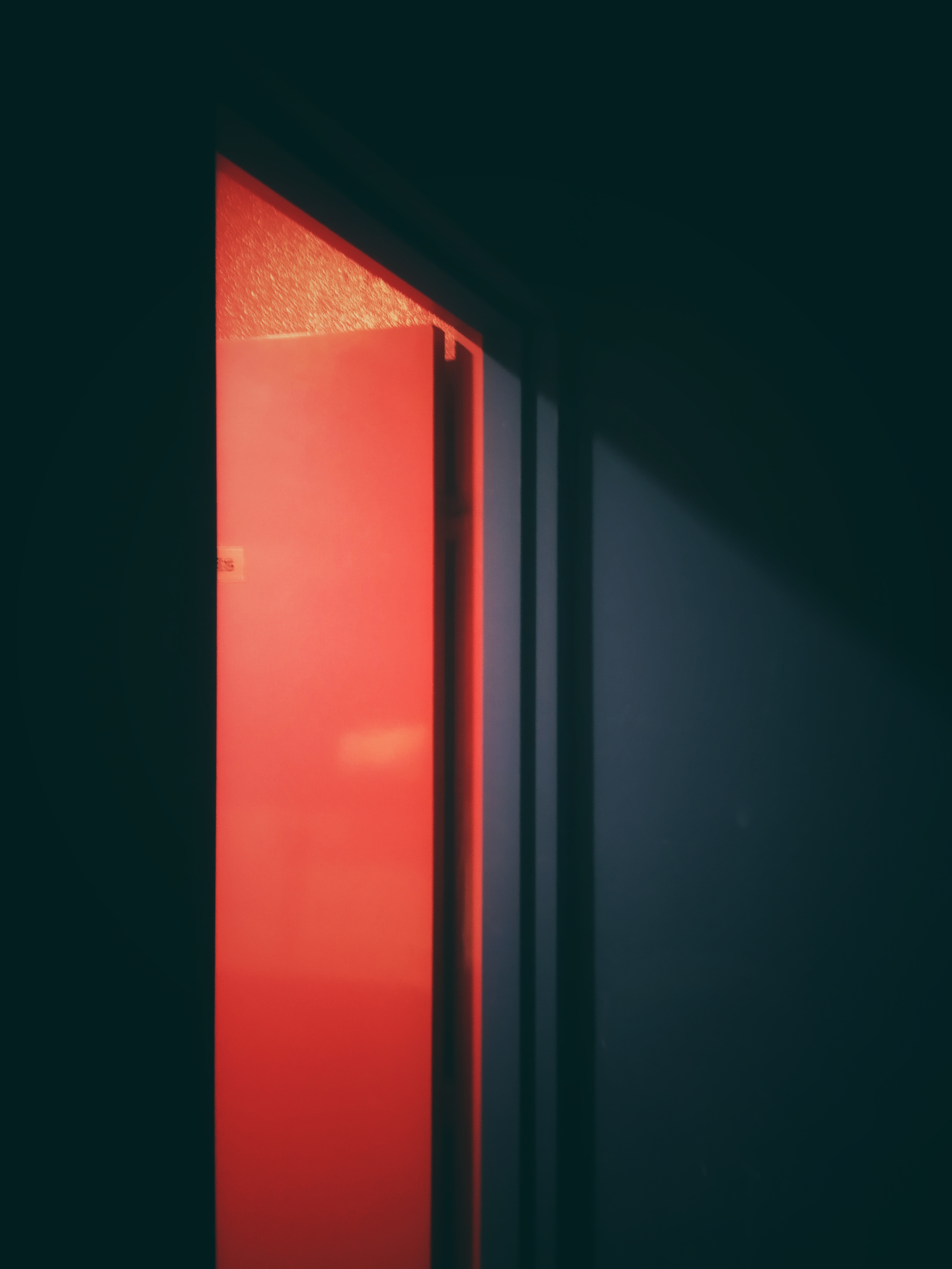 What is a backdoor Roth conversion?

Why would you do this?  Primarily because you are in a lower tax bracket (or you believe that you are) than you might be later on in life.  This is particularly true for people who have recently retired but have not started collecting Social Security and who are not yet subject to required minimum distributions (RMDs) from their retirement accounts.  The theory is that if you pay your taxes while you’re in a lower tax bracket, then you’ll pay less in taxes over the course of your life.  Of course, to go further would require more in depth discussion (again, not the focus of this article).

A backdoor Roth conversion is a conversion of money from a nondeductible IRA to a Roth IRA.   This mostly appeals to people who cannot make a direct Roth contribution in the first place, due to income reasons.  The steps are fairly straightforward:

That’s really it.  But, the devil is in the details.

There are a few more complexities to Roth conversions, but these are the ones that pertain to this client story.

Unfortunately, the IRA where those contributions had been going (for several years) was also the same IRA that was a rollover from an old 401(k).  There were about $105,000 in pre-tax contributions and only about $38,000 in non-deductible contributions.  This meant that to be able to get the full $38,000 converted tax-free, she would have to pay taxes on the other $105,000.  Being in a single doctor’s tax bracket, that just did not make sense.

Finally, this would only work on a tax-free basis if she participated in an employer-sponsored retirement plan that allowed transfers into the plan, which not all employers do.  Fortunately, she was a participant of the government’s Thrift Savings Plan (TSP), which allows transfers into their plan.

Why is this important?  Because of this:

The only way to circumvent the IRA aggregation & pro-rata rules is to ensure that 100% of your IRA contributions are non-deductible ones.  And the way to ensure that is to roll the pre-tax funds out of your IRA, and into the employer-sponsored plan, if it accepts rollovers into the plan.  Since the pro-rata rules do not apply to rollovers into a pre-tax employer-sponsored plan (like a 401k), that leaves the non-deductible contributions in the IRA—if done properly.  After that, all that remains is to convert those contributions (which you’ve already paid taxes on) into a Roth IRA, tax-free.

To avoid keeping you in suspense, we did this successfully.  But it took a lot of work, and coordination with her accountant.  Fortunately, since we (our firm and the accountant) kept good records, we were able to go back into our client files.  From there, we determined how much of our client’s contributions had been non-deductible IRA contributions, and how much were originally rollovers from previous employer plans.  We identified the $38,000 in original non-deductible contributions, then transferred the rest into her TSP account.  The $38,000 then became our client’s Roth conversion. 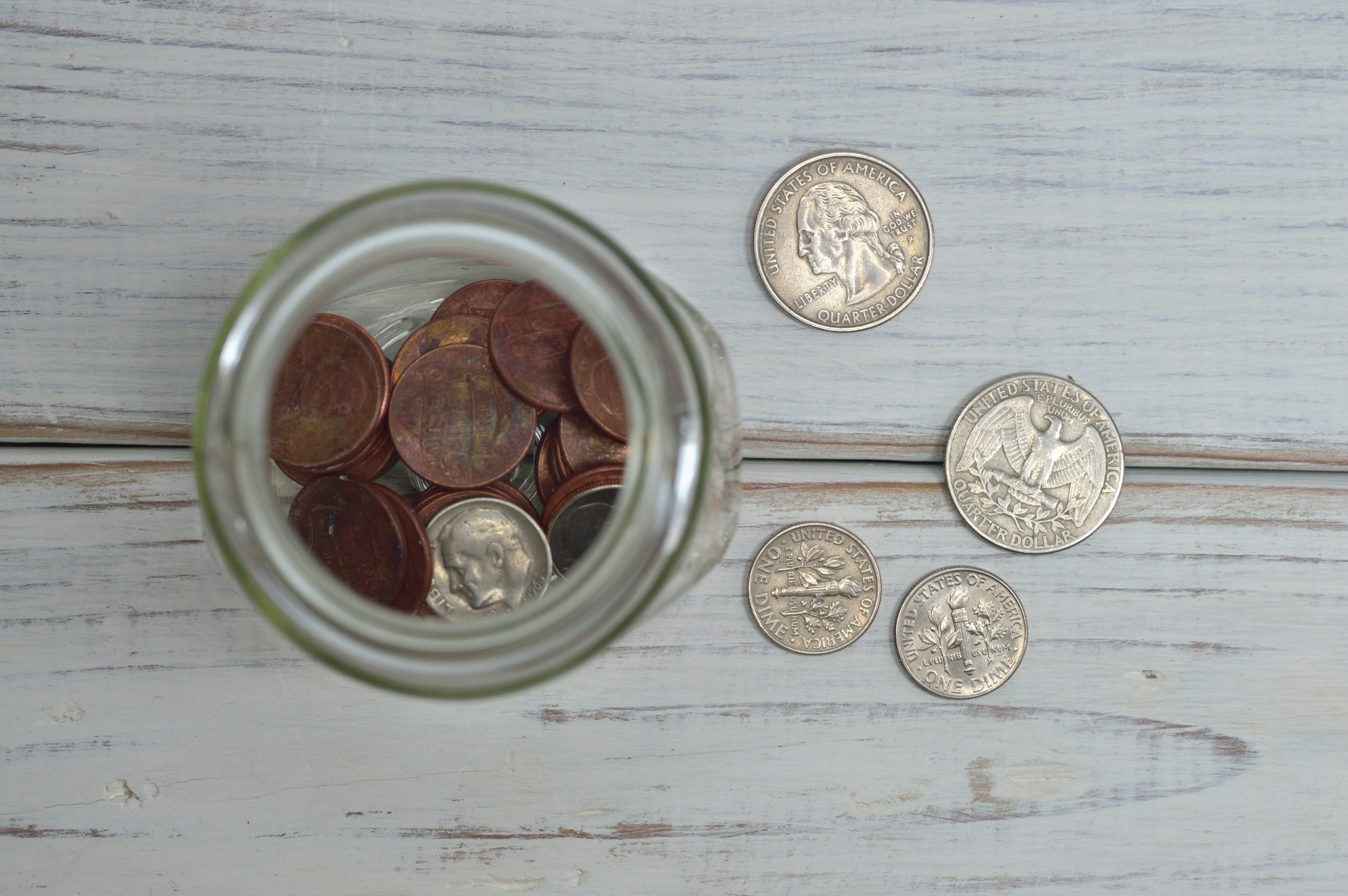 There is plenty of online advice that tells you the simple steps involved in a Roth conversion.  And for many people, it can be that simple.  But not for everyone.

The tough part is finding out that you missed something that you really should have paid attention to.  This case study is just one of MANY ways that a Roth conversion can go awry, if you don’t pay attention to the details.  And if you don’t have the experience, education, or the time to learn, you might consider hiring a tax-focused financial advisor to help you with your Roth conversion options.